Dutch cyclists rode down the world's first bike path made entirely of discarded plastic this week, in a move aimed at reducing the millions of tonnes wasted every year.

The 30-metre (100-ft) cycling path in the 1,300-year-old northern town of Zwolle contains the equivalent of 500,000 plastic bottle caps and is estimated to be two to three times more durable than traditional roads. 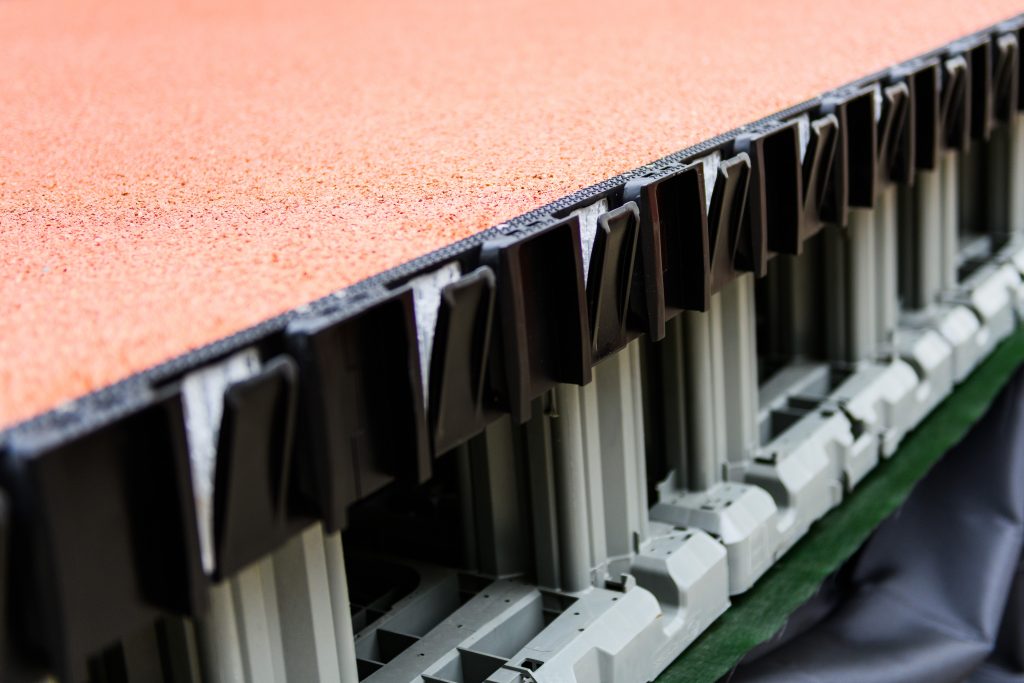 Eight million tonnes of plastic – bottles, packaging and other waste – are dumped into the ocean every year, killing marine life and entering the human food chain, the United Nations Environment Programme has said.

"This first pilot is a big step towards a sustainable and future-proof road made of recycled plastic waste," the path's inventors Anne Koudstaal and Simon Jorritsma said in a statement. 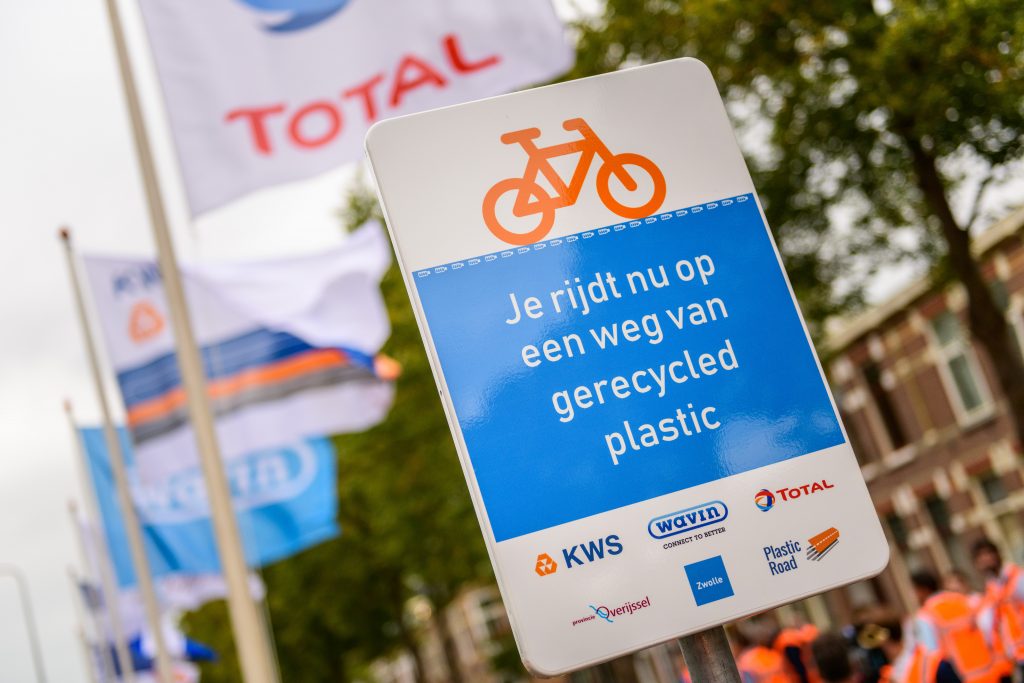 However, Emma Priestland, campaigner with Friends of the Earth, said the solution to plastic pollution lay in preventing its unnecessary use in the first place.

"Using plastic to make bicycle paths may help to keep plastics out of landfill and ... but it's still unclear what happens to this plastic as the surface of the path is worn away," she told the Thomson Reuters Foundation by email. 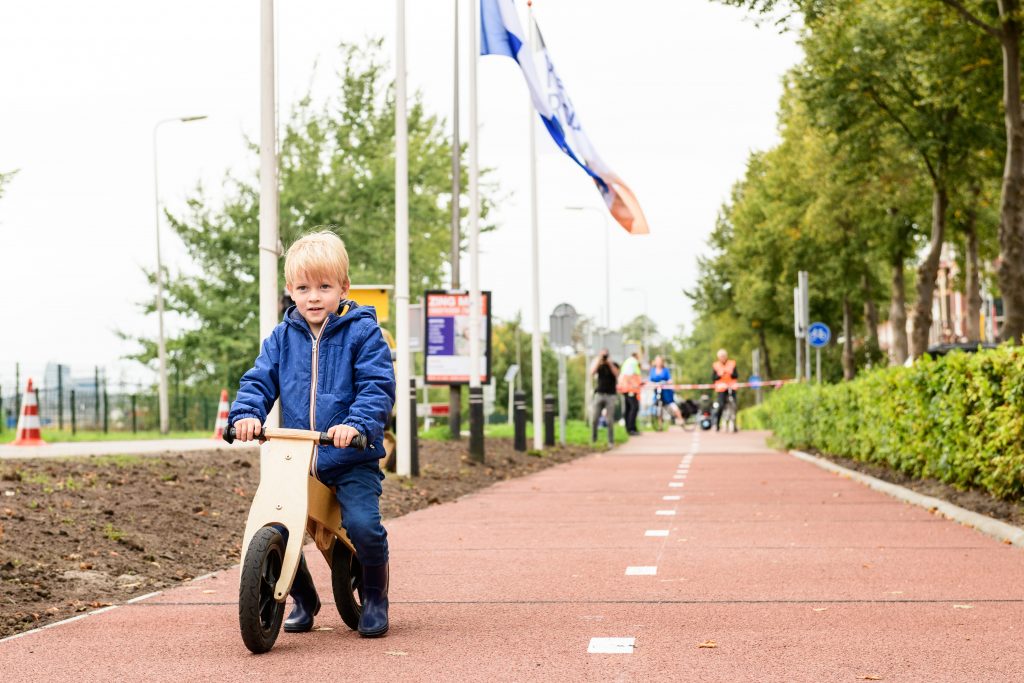 Cities such as London, Amsterdam and Paris are looking at how they can shift to a circular economy - reusing products, parts and materials, producing no waste or pollution and using fewer new resources and energy.

The Dutch government has pledged to halve its use of raw materials by 2030 and accelerate its shift towards a so-called "circular economy". Source: www.weforum.org