Tour de Jeju Island-1
- Pyosun Beach to Hanlim 115km riding-
Although there are a lot of bicycling trips around the country, is there any other place for Korean bicycle riders like Jeju Island as a domestic bicycle travel destination ?
Jeju Island is just one province of Korea's provinces, but even though domestic travel to go across the sea, only the heart is a notch with exotic scenery as much as the color of the sea is a place no less international travel island coast .
In fact, we are going to see the guests and often snow in the winter than going Mt bike ride on the island . But steadily a lot of requests to the island bike tour beginning this year, this time specifically wateotgo Hong Ironman 3 species of Association and the riders who visited the bike path tour of the fantastic island . 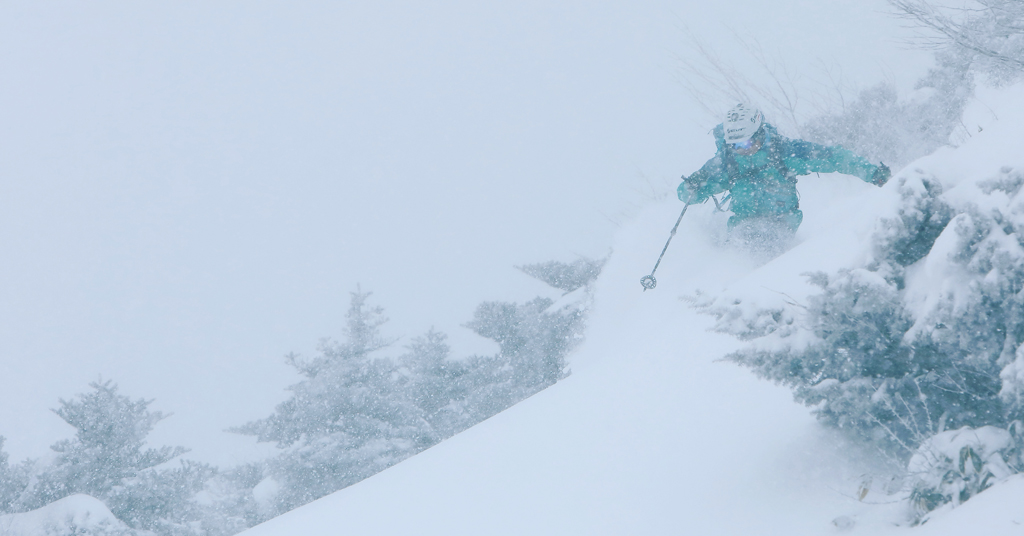 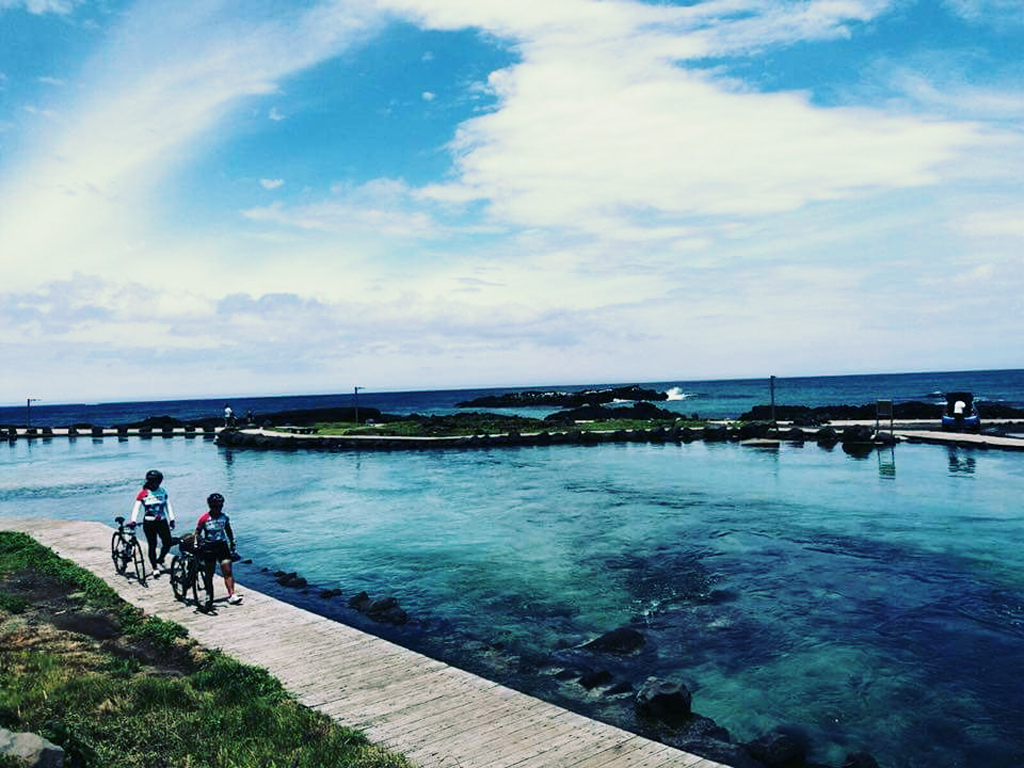 ( This time the bike adventure on the island . Beautiful summer landscape of Jeju )